Founded in 2018 by physician-scientist Dr. William Stanford, the Beverly Hills Institute for Precision Medicine (BHIPM) approaches medicine armed with the latest tools and technology of modern science, integrated with a holistic view of each individual patient, to provide the most precise, proactive and preventive care available today. This specialized heath practice includes traditional western medicine, but goes far above and beyond usual primary care by accelerating delivery of 21st century science to the primary care setting. Much of usual primary care in the US seeks to bring a minimum level of guideline-driven care to a very large panel of patients, the “one-size-fits-all” approach. This type of care tends to be reactive and follows a break-and-fix model. BHIPM seeks to bring an evidence-based, scientifically driven and highly personalized precision medicine consultative service to patients & their primary care physicians. 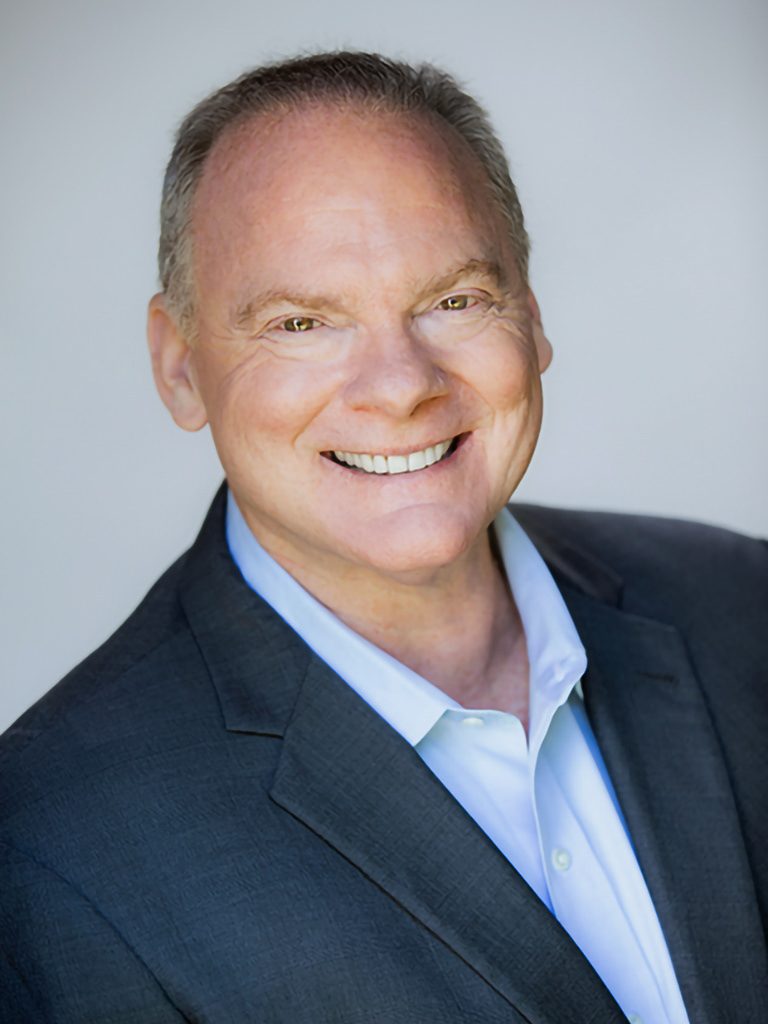 Dr. Stanford began his career as a mechanical and aerospace engineer at Texas Instruments in 1982, while also pursuing his interest in aviation as a flight instructor and commercial pilot. In 1991, he pivoted into biomedical science and subsequently completed the combined MD/PhD physician-scientist training program at UCLA in 1998 and an internal medicine residency at UCLA in 2001. He is board certified in internal medicine and is a Fellow of the American College of Physicians.

A pioneer in the field of hospital medicine, in 2002, Dr. Stanford founded and led a 25-physician group of private practice hospitalists at Cedars-Sinai Medical Center in Los Angeles. After an extensive clinical career as the attending-of-record for over 100,000 patients, he was elected by his peers at Cedars-Sinai to be Clinical Chief of General Internal Medicine — serving in this capacity from 2017 to 2018.

Inspired by recent advancements in biomedical science and medicine, Dr. Stanford completed professional certification through Stanford University’s Department of Genetics and Genomics in 2018, further advancing his role as a true physician-scientist. He has been providing consultation in genomic and precision medicine to patients and their primary care providers for the past 3 years through BHIPM.

Regarded as a thought-leader in what is considered the future of medicine, Dr. Stanford is invited to speak across the globe on the implementation and impact of precision medicine in primary care. He is a member of the Personalized Medicine Coalition, was an Invited Speaker at the Precision Medicine World Conference, January 2020, and has been invited again for January 2022.

Dr. Stanford is currently co-authoring a textbook on precision medicine for Elsevier Publishing. 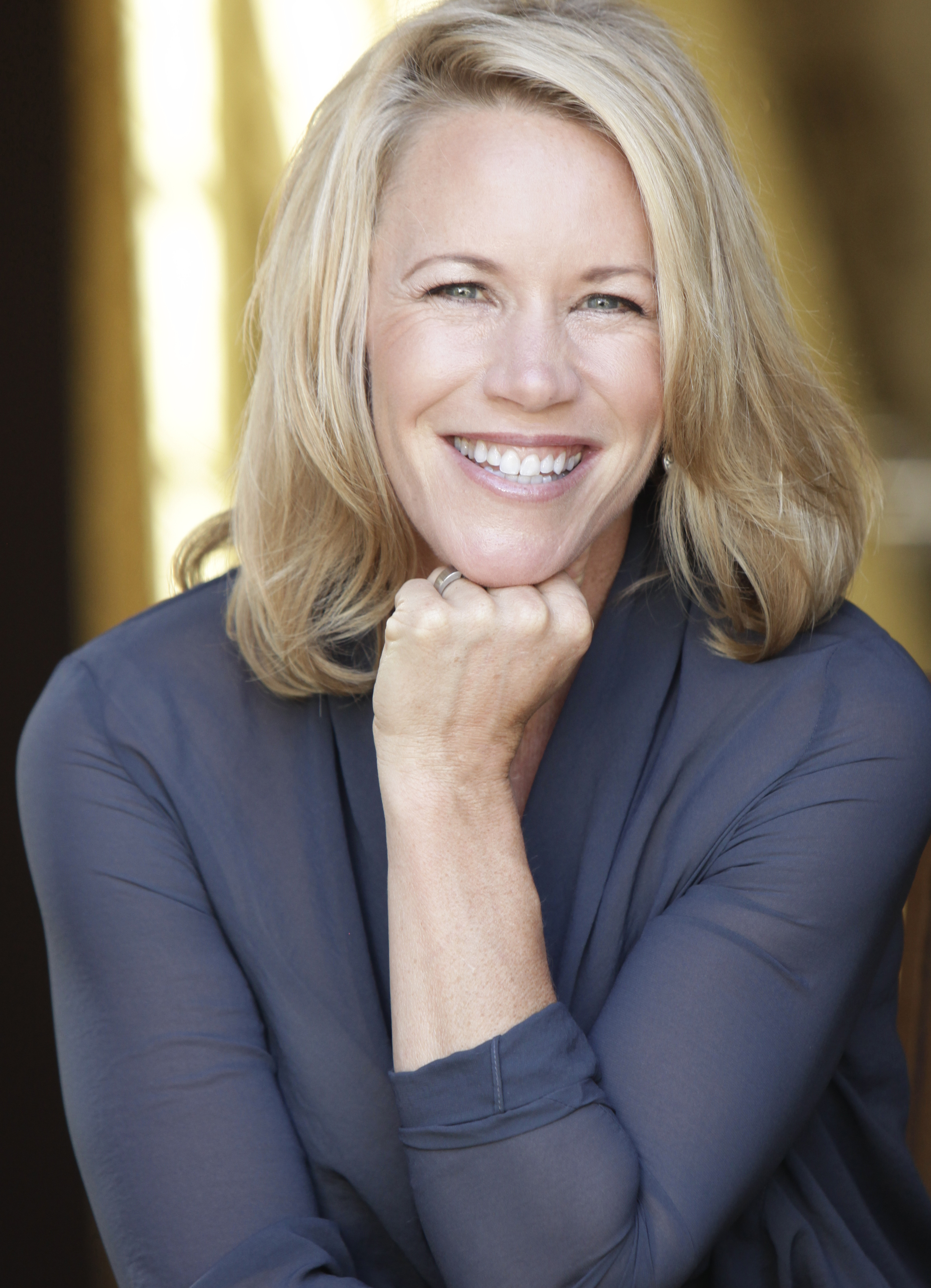 Holly Lucille, ND, RN, is a nationally recognized and licensed naturopathic doctor with over two decades of clinical experience in private practice. Dr. Lucille is an acclaimed expert in the field of integrative medicine, and has lectured on a variety of natural health topics. Her appearances include national media programs and networks such as Dr. Oz and The Doctors. She is regularly quoted in both consumer and peer journals and was listed in Time magazine’s “Alt List” as one of the “Top 100 Most Influential People.” In 2012 she launched her own talk show, “Myth-Defying with Dr. Holly and is now the host of the podcast “Mindful Medicine” on RadioMD.

Dr. Lucille believes in the science, art and mystery of healing and has a heartfelt passion for the individual wellness of all people. She has authored several books including Creating and Maintaining Balance: A Women’s Guide to Safe, Natural, Hormone Health and The Healing Power of Trauma Comfrey.

Dr. Lucille is among the first practitioners to introduce precision health and wellness into an integrative medicine practice. She brings expertise in gut health, microbiomics and micronutrient analysis as well as modulation of inflammation and control of oxidative stress. Her clinical services include authoritative natural product recommendations, along with exercise, diet and lifestyle care plans based on the tools of precision medicine including nutrigenomics, genomics in sports medicine and stress reduction to name a few.